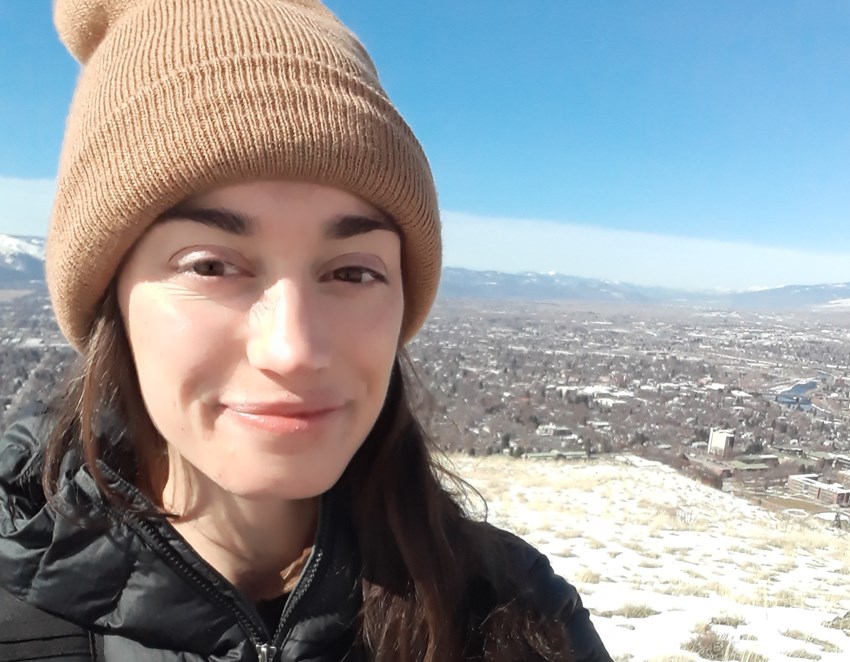 Lena Beck, FLBS’s 2021 Ted Smith Environmental Storytelling Intern, comes to the Bio Station after her first year in the Environmental Science and Natural Resource Journalism master’s program at the University of Montana. Lena’s interest in science writing began when she was an undergraduate at Seattle University, working at the student-run newspaper on campus. She got to write about things like climate change, fossil fuels, and storm events — all things that still hold her interest.

Originally from Oregon, Lena has always been fascinated by aquatic ecosystems. She has many fond memories of standing on the beach, watching marine wildlife, and tracking the tides. This interest translated into her first year of graduate school, wherein she became a contributing writer for the North Carolina publication Coastal Review Online. She writes regularly about sea-level rise, aquaculture, and water quality.

When Lena isn’t writing, she reads constantly. If you ask her what she’s reading, it will either be an environmental narrative or a suspenseful mystery novel. As she nears almost a full year as a Missoulian, she also loves hiking, running, and biking in the surrounding area. As of recently, her new favorite hobby is swimming in Flathead Lake.

Lena is drawn to environmental journalism because she believes it is important to make research accessible beyond the scientific community. She thinks that successful communication to a broad readership is an important step toward informed and equitable environmental policy. Ted Smith, the environmentalist for whom Lena’s internship is named, frequently quoted a popular adage in his written work: “When the people lead, their leaders will follow.” For Lena, this also rings true.

Named for Ted Smith, who devoted his life to safeguarding the natural environment for future generations, the Ted Smith Internship in Environmental Storytelling provides an opportunity for a UM graduate student in the Environmental Science and Natural Resource Journalism program. The intern works with FLBS scientists, learning about the breadth of research at FLBS, and gaining experience in the communication of specific science and its importance to the public through a variety of media outlets.

Be sure to be on the lookout for Lena's outstanding storytelling in the weeks ahead!