Investigating a Blooming Threat in Lakes 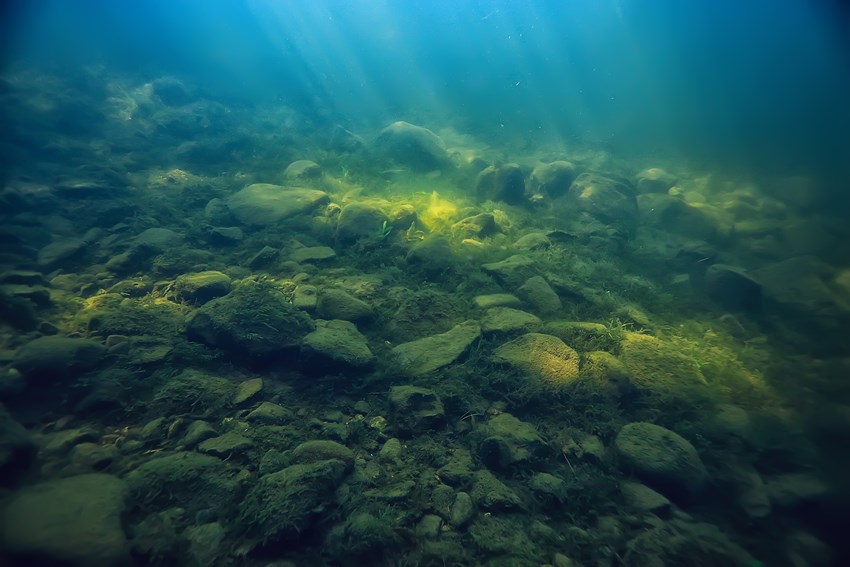 Near the pebbled shores of crystalline lakes across the globe, a curious phenomenon is taking place. In the last ten years, there has been an increase in documentation of Filamentous Algal Blooms (FABs) in the littoral zones, or nearshore areas, of the world’s clearest lakes.

A recent study published in BioScience outlines the upward trend in FAB documentation and hypothesizes about why these blooms are occurring. The study, entitled “Blue Waters, Green Bottoms: Benthic Filamentous Algal Blooms Are An Emerging Threat to Clear Lakes Worldwide,” explains that these algal blooms are showing up in parts of lakes that are rarely studied, so there’s not much existing data to refer to. 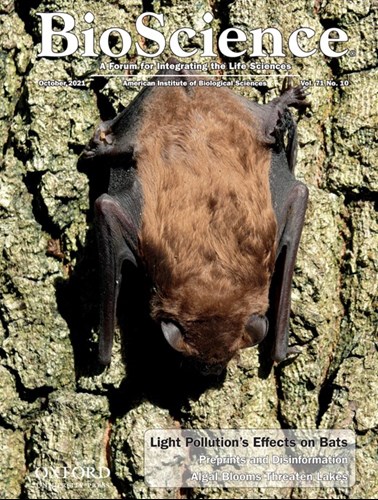 The October 2021 Edition of BioScience.

Laurel Genzoli is a doctoral student with the University of Montana’s Flathead Lake Biological Station (FLBS) and an author on this study. When most people think of algae, said Genzoli, they think of planktonic algae. That is, algae that lives in the water column, giving lakes a green or hazy appearance. FABs are not that. Instead, they are “attached” algae — they colonize on hard surfaces or onto each other.

These algae are benthic, which means they live on the bottom of the lake as opposed to in the water column. While plankton float, filamentous algae blooms are attached in long filaments and can grow up to meters long.

“They're not clouding up the water,” Genzoli said. “It’s more like a carpet or grass or something that’s staying on that very bottom layer.”

In the broader context of algae studies, planktonic algal blooms are usually the direct result of high levels of nutrients like nitrogen and phosphorus, sometimes from human sources. This is what makes these documented FABs unique — they are mostly occurring in nutrient-poor lakes. 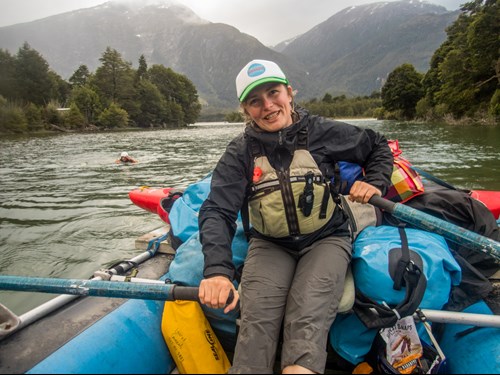 Lead author on the study was Dr. Yvonne Vadeboncoeur of Wright State University. She is intimately familiar with Flathead Lake, having completed her master’s work at the Bio Station when she was a student at the University of Montana. While at FLBS, Vadeboncoeur studied algae in the littoral zones of the lake. She says that it is common for limnologists (those who study lakes) to steer away from studying nearshore areas because they vary so much, even within one lake.

This variation makes it difficult to come up with a standardized sampling protocol — conditions vary too much to assume uniformity. Even walking along the shoreline of Flathead Lake, for example, there is a huge degree of heterogeneity.

“Everywhere you look, it's different,” Genzoli said. “There's different size rocks on the bottom, the currents are completely different, there's different vegetation along the shoreline. Every time you get to a different depth, there's all these different factors creating a lot of diversity, a lot of patchiness.”

According to Genzoli, the challenge now is figuring out how to survey a shoreline and consider it representative of the whole thing. For Flathead Lake, which has an area of 197 square miles, how many survey points along the shoreline will offer an accurate representation? 3 or 300?  More? That, says Genzoli, remains to be seen.

Moving forward, Vadeboncoeur says that FAB case studies on individual lakes can help limnologists start to see general patterns in FAB emergence. And while the variation of littoral zones within even one lake will pose a challenge, nearshore habitats have something else going for them.

According to Vadeboncoeur, the public may play a big part in assembling FAB data sets once research takes off, simply because people spend so much time in littoral zones. A simple photo of a FAB with a date and GPS tag can give researchers a lot of information.

“I think that the public will play a really important role,” Vadeboncoeur said.

Vadeboncoeur’s paper offers up three non-exclusive hypotheses for why more FABs are being documented in clear lakes across the globe. One hypothesis is that these lakes are experiencing nutrient loading from unidentified sources. Or, it could be that altered lake stratification creates an environment where FABs flourish. The third hypothesis put forward by the paper is that changes in the lower levels of  lake food webs may be enabling benthic blooms in clear lakes. Since data on littoral zones is limited, Genzoli says there is only one way to find out what’s really causing FABs.

“The only way really to know is if we start collecting this data now,” Genzoli said.  And perhaps in the future, the general public can help.