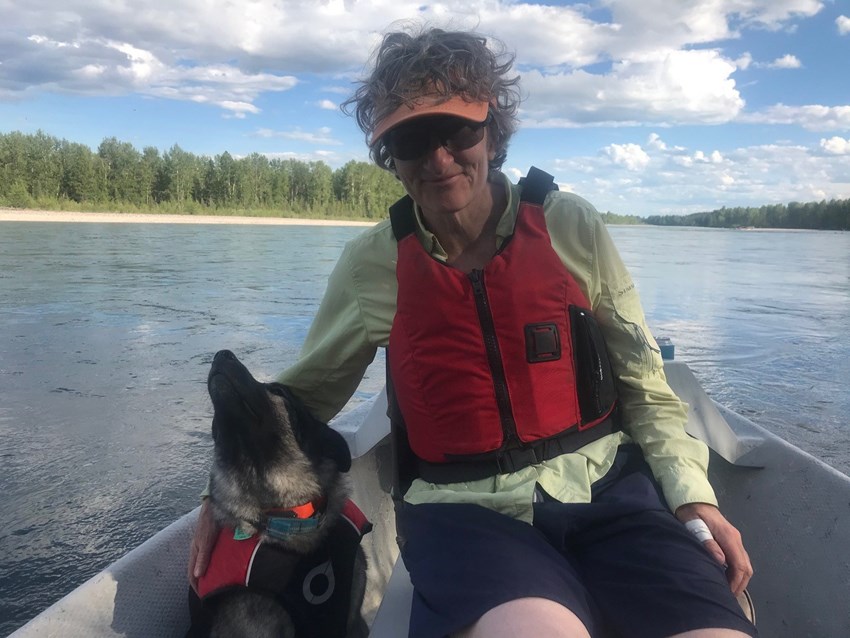 (Seattle) – Today, the Seattle and Denver offices of the Environmental Protection Agency announced they are awarding $2,053,903 in grants to 14 organizations, universities, and government agencies to reduce and assess toxics affecting the Columbia River Basin watershed. (See below for the list of grantees and the work they will be performing.)

The grants are the first from the Columbia River Basin Restoration Funding Assistance Program which was established by Congress in 2016 in part to reduce toxics that have long affected the health of the waters throughout the basin. Human activities have significantly altered the Columbia River Basin’s ecosystem where dozens of local, state, tribal, and federal agencies, universities, conservation districts, community groups, and NGOs have spent decades mitigating impacts on fish and wildlife.

“These grants represent a critical new component of EPA’s efforts to protect and restore the Columbia River Basin, said EPA Region 10 Regional Administrator Chris Hladick. “We expect that these grants will encourage others to invest in complementary work that will provide significant reductions in toxics in the Basin.”

“EPA Region 8 has a strong history of working with our state and tribal partners to enhance environmental and human health in the Columbia River Basin,” said EPA Regional Administrator Greg Sopkin. “I am pleased to announce this grant award to the University of Montana to monitor methylmercury in fish from Flathead Lake and impacts on users of local food pantries in western Montana.”

The Columbia River Basin Restoration Program was created in 2016, through an amendment to the Clean Water Act. It established both a Funding Assistance Program and a working group made up of state governments, tribal governments, industry representatives, and others.

Under the Clean Water Act, water quality is addressed by reducing pollution, including toxics that can accumulate in water, sediment, and fish tissues. Tribal people and other populations who rely on fish for a substantial portion of their diet can be particularly affected by pollution in the basin.

For more about the Columbia River Basin Restoration Program, as well as to read summaries of each grant recipient’s work, please visit: https://www.epa.gov/columbiariver/columbia-river-basin-restoration-funding-assistance-program

To learn more about EPA’s work in the Columbia River Basin on tribal fish consumption, chemicals of emerging concern, and other related topics, please visit https://www.epa.gov/columbiariver