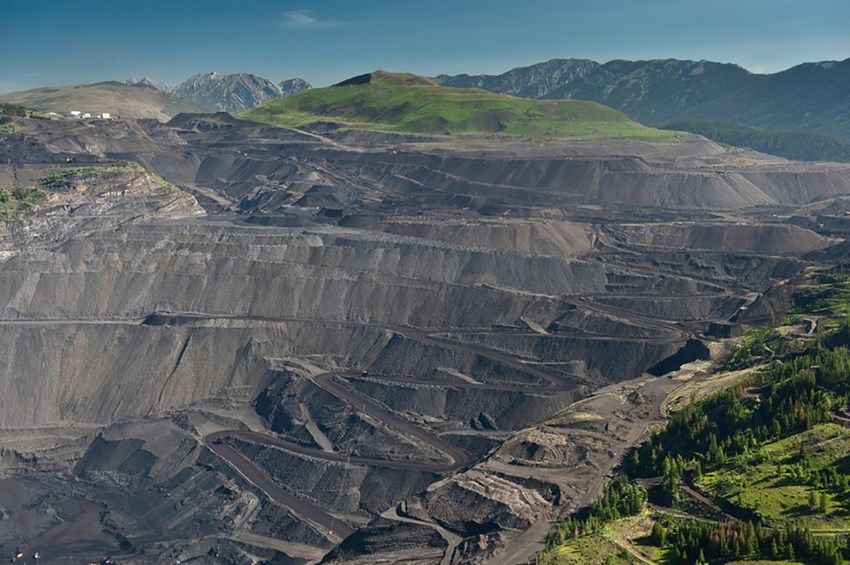 An international group of science and policy experts have published a joint commentary in the journal Science, urging U.S. and Canada leadership to immediately address damages and risks caused by Canadian mine pollution flowing downstream into U.S. states. Led by UM researchers, the group highlighted the threat and impacts of Canadian mines on shared rivers, fisheries and communities, and called on the two federal governments to align large-scale mine assessments with defensible science.

“Our paper highlights key shortcomings with mine evaluation and permitting processes in transboundary rivers,” said Erin Sexton, a researcher at UM’s Flathead Lake Biological Station and the paper’s lead author. “We concluded that Canada, the United States, and Indigenous governments must collaboratively engage on joint environmental assessment of proposed, existing and legacy mines in our shared rivers.”

Some of the most culturally and ecologically significant rivers flowing from Canada into the United States are impaired or threatened by a modern-day mining boom, where mines in British Columbia threaten downstream regions in Montana, Idaho, Washington and Alaska.

The letter raises significant concerns about deficiencies in Canada’s environmental assessment and regulation of large-scale industrial mines in transboundary watersheds. These concerns include the underestimated risk of mine failures and contamination, the reliance on untested mitigation technologies, and the lack of independent science in mining assessment and permitting procedures. 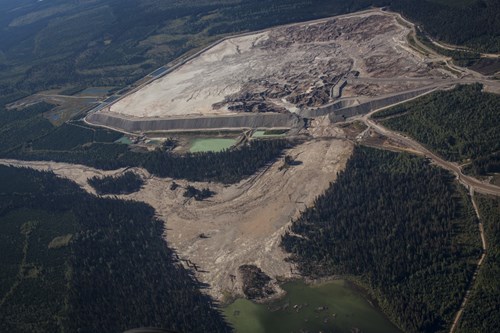 The Mount Polley mine waste spill in the Cariboo region of central British Columbia, Canada, which began on 4 August, 2014. Photo Credit: Travis Rummel

“We hope this commentary elevates the discussion of mining in transboundary rivers and improves the science of evaluating their impacts,” said Chris Sergeant, co-author and fellow FLBS researcher.

The authors conclude that the persistent problem of mine contamination flowing across the international boundary violates the Canada-U.S. Boundary Waters Treaty of 1909, which states that “waters flowing across the boundary shall not be polluted on either side to the injury of health and property of the other.”

The transboundary Kootenai River in northwest Montana is emblematic of this problem, where contamination is steadily increasing as active mines in British Columbia continue to deliver mine pollution into Lake Koocanusa and the Kootenai River in Montana and Idaho. Contaminants in U.S. fish now exceed thresholds for protection, due to upstream Canadian mining.

“Water flows downhill, and so can pollution. Honoring the Boundary Waters Treaty would serve to improve the health of our shared rivers,” said co-author Jonathan Moore, of Simon Fraser University in British Columbia.

“There is a lot at risk with these big mines in our transboundary rivers," Sexton said. “Our countries need to act now on joint science-based review of the mines, for the long-term stewardship of our shared waters and communities.”

Other FLBS-affiliated authors on the commentary include Chris Frissell, Ric Hauer, Rachel Malison, and Diane Whited. The complete letter can be found on the Science journal’s website: https://science.sciencemag.org/content/368/6489/376.2.