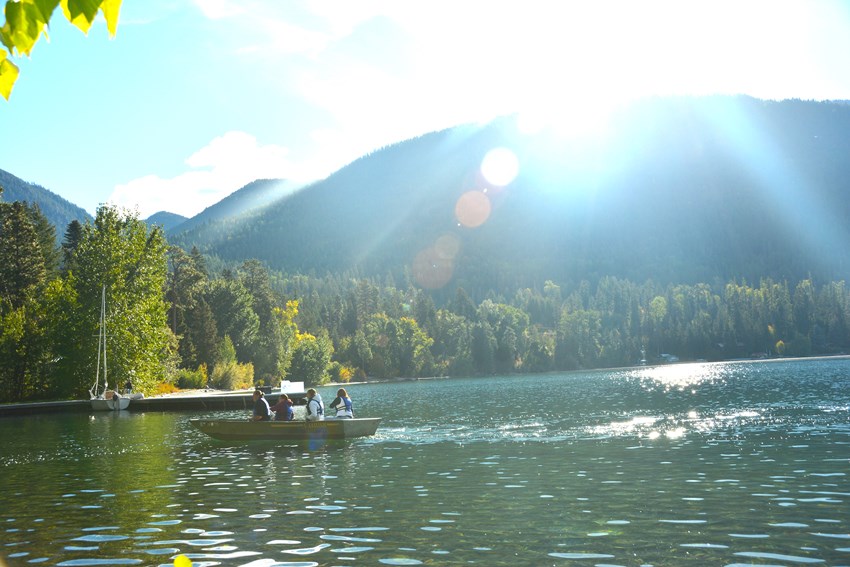 To be honest, I can’t really remember how it happened. One minute, I’m sitting there minding my own business. The next, I’m elbow deep in Alligator—a 1980 sci fi/horror movie that follows a police officer and a reptile expert as they race to locate a giant, murderous sewer alligator named Ramón that was flushed down a toilet in Chicago years earlier when it was no longer wanted as a pet.

Not to be confused with the outlandish Alligator II: The Mutation, Alligator serves as both an educational and cautionary tale. It’s a nuanced aide-mémoire that we need to be mindful of what we flush down our drains, because you never know when something might come bursting back through your plumbing to bite you, sometimes in not-so-metaphorical ways.

In all seriousness, though the film was an exercise in satire (one can only hope), at its core the message holds true. It’s one of the reasons I’ve always been drawn to horror movies. No matter how ridiculous the films may be on the surface, the fears and consequences at work in the depths below are often relevant…and sometimes, all too real.

Case in point: A couple of weeks ago, Montana Fish, Wildlife & Parks (FWP) was notified that invasive zebra mussels were detected in aquarium moss balls sold at a pet store in Seattle, Washington. Immediately, FWP began checking pet stores around Montana and discovered zebra mussels in moss balls at multiple locations throughout the state. According to an FWP statement, the zebra mussel-infested moss balls were imported from Ukraine, where zebra mussels are native, to a distributor in California who shipped them to pet stores nationwide. So far, all of the mussels found in Montana were dead shells, but live mussels have been found in moss balls in Oregon and Idaho.

As we speak, FWP is working closely with other states and federal agencies to address the issue. The facility that imported the moss balls remains under quarantine and all shipments of moss balls have been stopped. Still, one can only assume that a good number of those insidious zebra mussels, cloaked in the shrouds of their moss ball façades, made it into unsuspecting aquariums before alarm bells rang. Maybe they’ve already found their way into your neighborhood. Maybe, just maybe, those little monsters are lurking somewhere between the treasure chest bubbler and ornamental drift wood in your own fish tank right now.

Fortunately, like any horror movie villain, zebra mussels have a weakness. If you do find yourself in possession of these mussel-infested moss balls, FWP is asking you to: 1) Put the moss balls in a container and freeze them for 24 hours. 2) Throw them out in the trash. FWP said that additional guidance for addressing potential mussels in aquariums and how to treat tank water will be available soon.

FWP emphasizes that it is illegal to dump aquarium tank pets, plants, or water into Montana’s waterways. A 2013 University of California study documented that one third of the world’s worst aquatic invaders came from the aquarium trade. If you can’t keep your aquarium pets, find someone else who can adopt them, turn them in to a pet store or humane society, or euthanize them. For the love of Ramón, don’t flush or dump your fish!

Aquarium plants and water can also greatly impact native aquatic plants and animals. Three of western Montana’s aquatic noxious weeds—flowering rush, curly-leaf pondweed and Eurasian watermilfoil—were once cultivated for aquariums or as ornamental plants, and aquarium water can harbor pathogens and diseases. The best way to dispose of plants is to let them dry and throw them in the trash. Tank water should be dumped the ground away from waterways.

Preventing the spread of invasive species requires a team effort, and with the Bio Station’s 2021 aquatic invasive species sampling program ramping up, we’re honored to do our part. Another incredible Montana summer will be here soon, so let’s work together to keep our waters mussel-free. And don’t forget to mind those drains out there, because the last thing we want to flush around here is the future of our Flathead Watershed.