Deep Dive into FLBS: Lucky to be Here 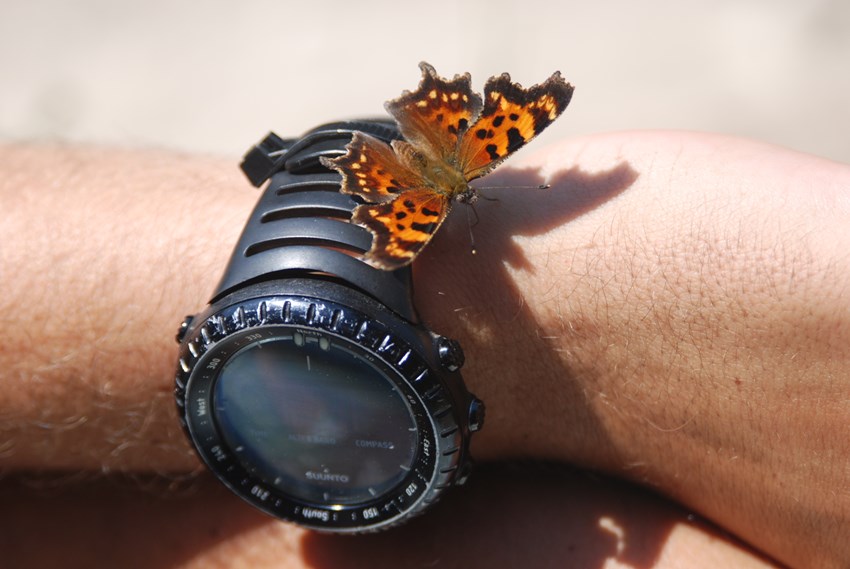 Deep Dive into the Flathead Lake Biological Station: Lucky to be Here

An Appreciation of Luck

For instance, how often do you say to yourself, “Isn’t it the bee’s knees I don’t have anything in my eye right now?” Or, “How splendid that I’m not being sprayed by a skunk as I take out this trash!”

Not until a grain of sand burrows deep behind the eyelid, or a happenstance encounter ignites a musky glandular response in the most unpleasant of ways do we believe our fate’s been overhauled. There’s been a punitive shift in the universe, and, for whatever reason, our luck’s gone sour.

When planning this column, I initially set out to compose a profile on distinguished FLBS and UM alumna, Jessie M. Bierman. March is Women’s History Month, after all, and when celebrating such a month in the context of the Bio Station, Bierman is the obvious place to start.

Born and raised near Kalispell, Bierman came to FLBS as a student in 1921. She found a passion for nature and science here, and went on to become a nationally prominent pediatrician and teacher, pioneering the modern concept of health care for infants, children and mothers. Her legacy at FLBS remains powerful. Our 30’ research vessel, the Jessie B., is named after Bierman, and FLBS Director Jim Elser holds the endowed Jessie M. Bierman Professorship in Ecology.

Sure, we could talk about Bierman. Or Helen Hughes, nee Rigg, who attended courses at FLBS in 1952 and later became the Minister of the Environment for New Zealand. But while it is important and necessary to honor our great women of history, what about the women who are currently in the process of making it?

Take FLBS researcher Diane Whited, who recently participated in a groundbreaking study on the impacts of receding glaciers on pacific salmon populations; or FLBS ecologist Erin Sexton, who just testified before U.S. Congress on the negative impacts of mining on transboundary watersheds.

FLBS educator Holly Church, with the help of intern Abby Schmeichel, will partner with the Confederated Salish and Kootenai Tribes, Montana State Parks, Whitefish Lake Institute and Flathead Lakers (a watershed non-profit operated entirely by women) to host the 2020 Mussel Walks for middle school students around Flathead and Whitefish Lakes.

FLBS economist Nanette Nelson is currently advancing her economic analyses of the devastating costs of invasive mussel infestations, and FLBS educator Monica Elser is joining forces with the Flathead Community of Resource Educators to host a year-long, place-based training workshop for K-12 teachers in the Flathead Watershed.

These are only a few examples. If not for word count restrictions, the evidence would abound. The point is, historically and otherwise, we at the Bio Station stand on the shoulders of giants, and many of them are women. Some came through our doors long ago, and some are here today. They are icons in their own right, building upon a storied legacy and etching their place in the annals of history as they strive to better our world each and every day.

How incredibly fortunate we are to have them here, so we can appreciate their achievements in real time.