The High Price of Invasive Mussels 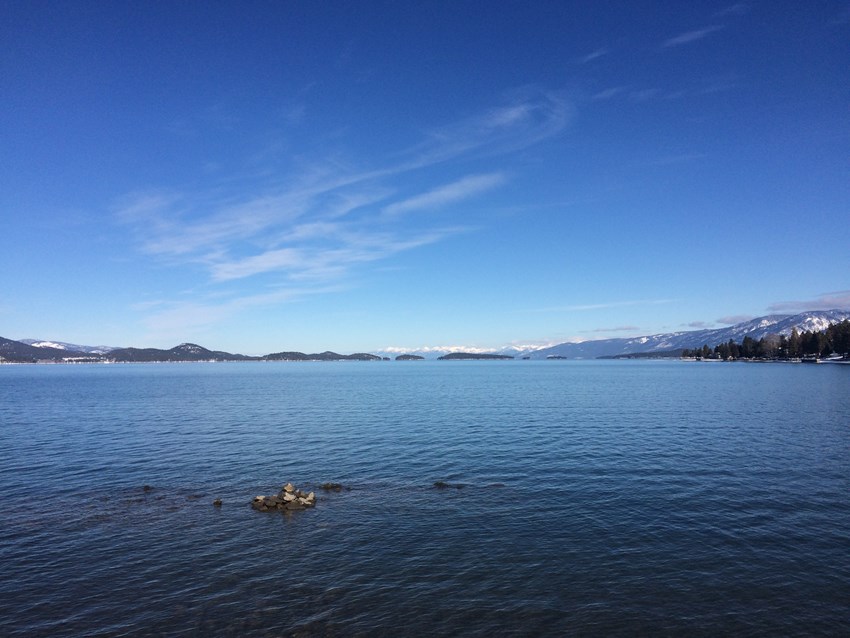 The arrival of invasive mussels could cost Montana more than $230 million in annual mitigation costs and lost revenue, according to a recent report by Flathead Lake Biological Station (FLBS) research scientist and environmental economist Nanette Nelson.

The report, which was commissioned by the Montana Invasive Species Council (MISC), provides an assessment of projected direct costs to affected stakeholders who depend on surface water resources in Montana.

"My hope is that this report will help inform stakeholders and representatives on the economic cost of mussel infestation," said Nelson. "With this information on-hand, they can better advocate for the continued funding of Montana's aquatic invasive species prevention programs and boat inspection station resources." 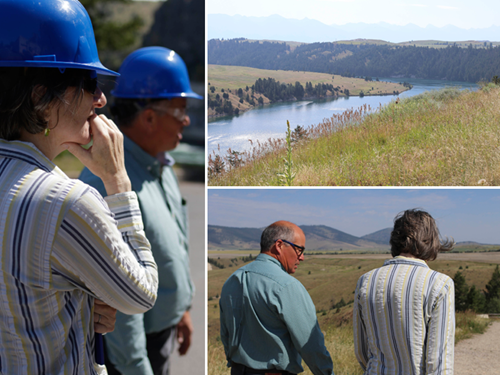 The numbers in Nelson’s report do not represent total economic impact to the state. Indirect costs such as ecological damages, lost jobs and the loss of personal and cultural benefits from lakes and rivers are not included, and the total economic impact, which has yet to be determined, is assumed to be considerably higher than the $234 million per year reported.

“Eradicating invasive mussels once they establish is difficult if not impossible,” said Thomas Woolf, MT Fish Wildlife, and Parks Aquatic Invasive Species bureau chief. “Prevention is our best bet at keeping them out of our waters and avoiding the costs associated with their impacts. Research continues on methods to prevent and manage mussels, so the longer we can keep them out, the better the chances we’ll see a solution to the problem.”

According to researchers, early detection is key in preventing mussel infestation. Recently, an investigative team consisting of several FLBS researchers received a grant from NASA that will support a new project that aims to increase early detection of aquatic invasive mussels. The project is a collaborative effort between FLBS, MT Fish Wildlife, and Parks, the United States Geological Survey, and the United States Forest Service, in addition to several other state and federal agencies.